Genovation Cars Announces Partnership with the College for Creative Studies

The Corvette-Based Genovation GXE is an 800-HP, All-Electric Vision of the Future 19 Jun '20

In 18 months, Andrew Saul, CEO of Genovation Cars, intends to start building what he touts as the world’s fastest and most entertaining battery-electric automobile. Now that we’ve enjoyed a few miles at the wheel and the chance to abuse the $750,000 GXE’s accelerator, we believe this tuner is to electrons what Reeves Callaway, John Hennessey, and Ken Lingenfelter are to internal combustion. Trust us: the GXE’s middle initial (X, for extreme) doesn’t lie.

After fiddling with a Ford Focus electric conversion and one ground-up green machine a decade ago, Saul, 54, switched gears in 2011 to concentrate on electrified Corvettes. Starting with a bare C7-generation Corvette aluminum frame rescued from the recycle bin, this Rockville, Maryland, self-funded entrepreneur has purchased, stripped, and re-powered several Corvettes to make them quicker, faster, and more thought provoking. Proving his effort is dead serious, Saul and his team have made a dozen treks to the Johnny Bohmer Proving Grounds (formerly NASA’s shuttle landing facility), in Merritt Island, Florida, to study the aerodynamics, stability, and cooling performance of these modified Vettes at speed.

View the complete article at HAGERTY. 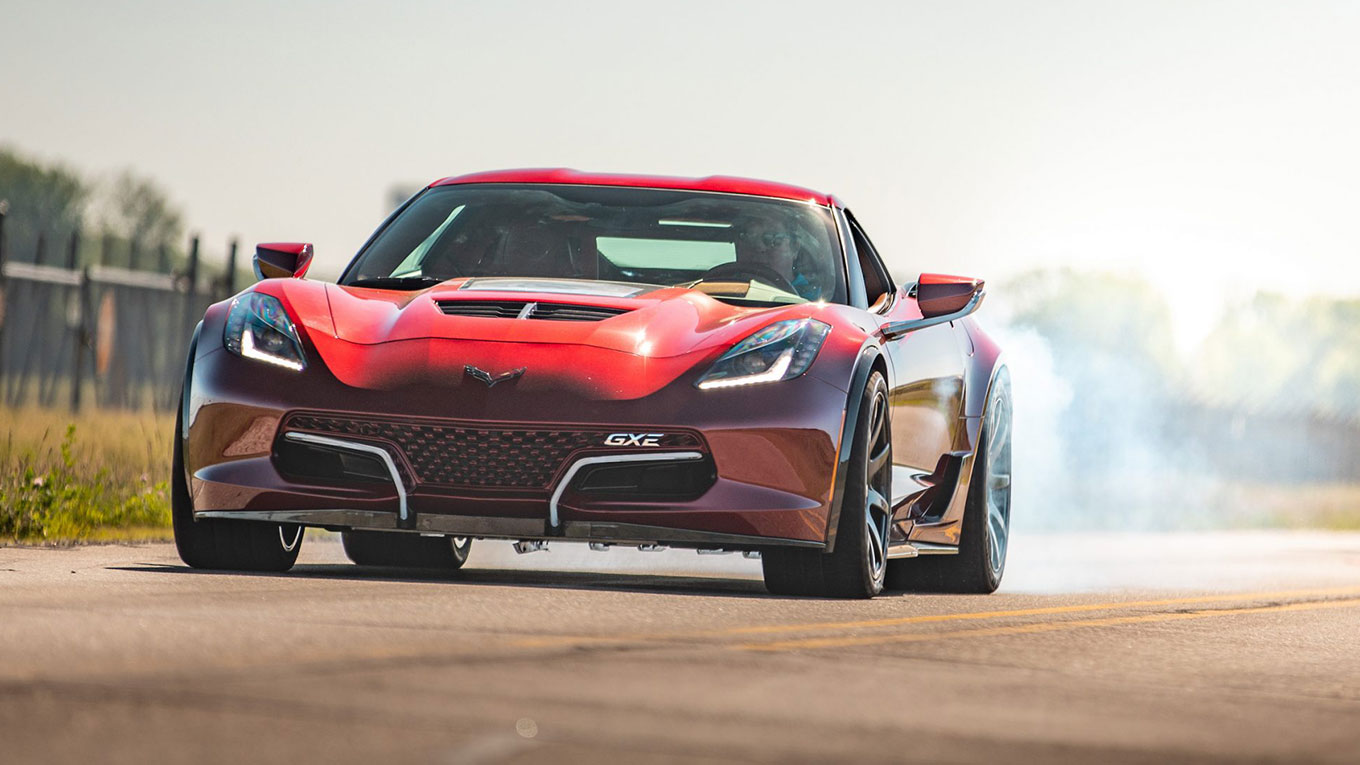