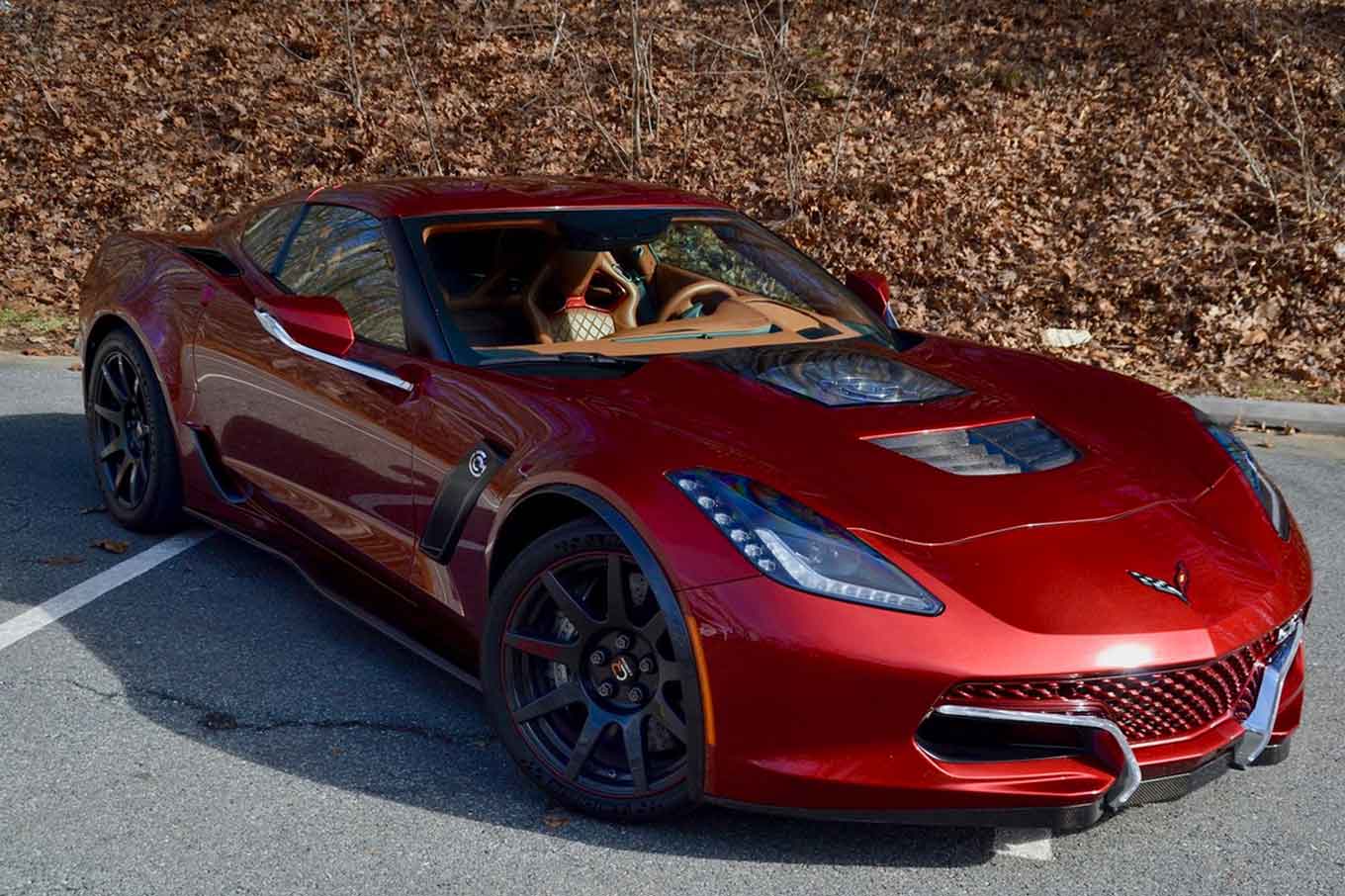 Earlier this month, before the country knew who former Vice President Joe Biden’s running mate would be, the presumptive Democratic presidential nominee punningly tweeted about his “vetting process.” He was talking, of course, about his classic 1967 Chevrolet ’Vette.

As much as the Veep likes his ’Vette, his 327 small block V8, four-on-the-floor manual transmission roadster is a relic of the past. Which is why Biden said he wants to drive an electric Corvette.

“I believe we can own the 21st-century market again by moving to electric vehicles,” he says in the video. “And by the way, they tell me – and I’m looking forward, if it’s true, to driving one – that they’re making an electric Corvette that can go 200 miles an hour.”

You know politicians: always playing fast and loose with the facts. Obviously, there’s no such thing as an electric Corvette that goes 200 mph. In fact, it goes 212 mph. (Well, 211.8 mph, to be precise.) It is a world record for electric vehicles.