The Corvette-Based Genovation GXE is an 800-HP, All-Electric Vision of the Future

A Real Deal Electric Supercar 5 May '20 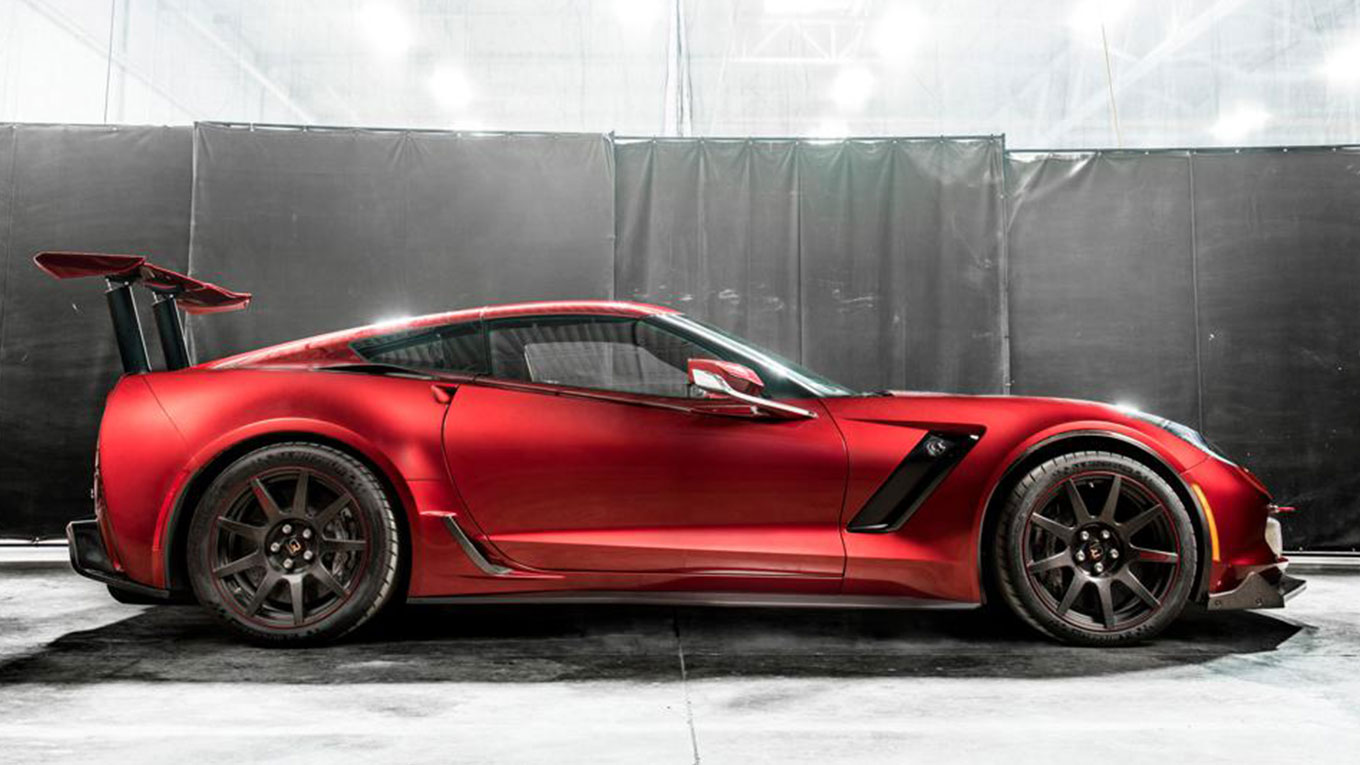 Dropping six digits on a car isn’t for the faint of heart, especially when the first digit is a seven. But that’s what it’s going to take – $750,000 – to slide into the driver’s seat of a Genovation Cars GXE pavement melter, a 200mph-plus C7 Corvette-based electric hypercar with the goods to go with the price. Only 75 will be made.

Genovation is a small boutique builder located in Maryland, but the goal of the company goes far beyond just making fast electric ‘Vettes. Forbes talked with founder and CEO Andrew Saul, who is funding the venture so far and has a background both in automotive technology and finance. He said they are working on attracting outside investment in the near future, especially around some of their technological developments, but he will be funding GXE production when it begins.

Read the entire story at FORBES.