This Electric Corvette Goes Faster Than a Gas-Powered Z06

Sometimes being third in line is the right place to be. Why? Because when Frank Markus, the first hand-raiser, was unable to make the cross-country trip, and then Scott Evans was called away on other business, the "job" of getting driving impressions of the all-electric Genovation GXE Corvette on a race track in the California desert fell to yours truly.

This is how I found myself behind the wheel of the second-generation Genovation GXE, a C7 Corvette Grand Sport converted to all-electric propulsion. The first GXE, a prototype C6 Z06 with a manual transaxle went 186.8 mph on a Florida space shuttle landing strip, later 205.6 mph, and most recently, it went 209 mph breaking its own world record(s) for street-legal electric cars. The goal of the C7 GXE is in excess of 220 mph. But that's not why we're here. This time it's to get a feel for the manners of the new car, now with an eight-speed automatic. "But I thought electric cars have only one gear," you say? Despite the GXE's electric motors' (more on those later) 10,000-rpm limit, from 6,500 rpm and beyond, the motors enter a constant-power regime, and that's where gears come in.

View the complete article at MOTORTREND. 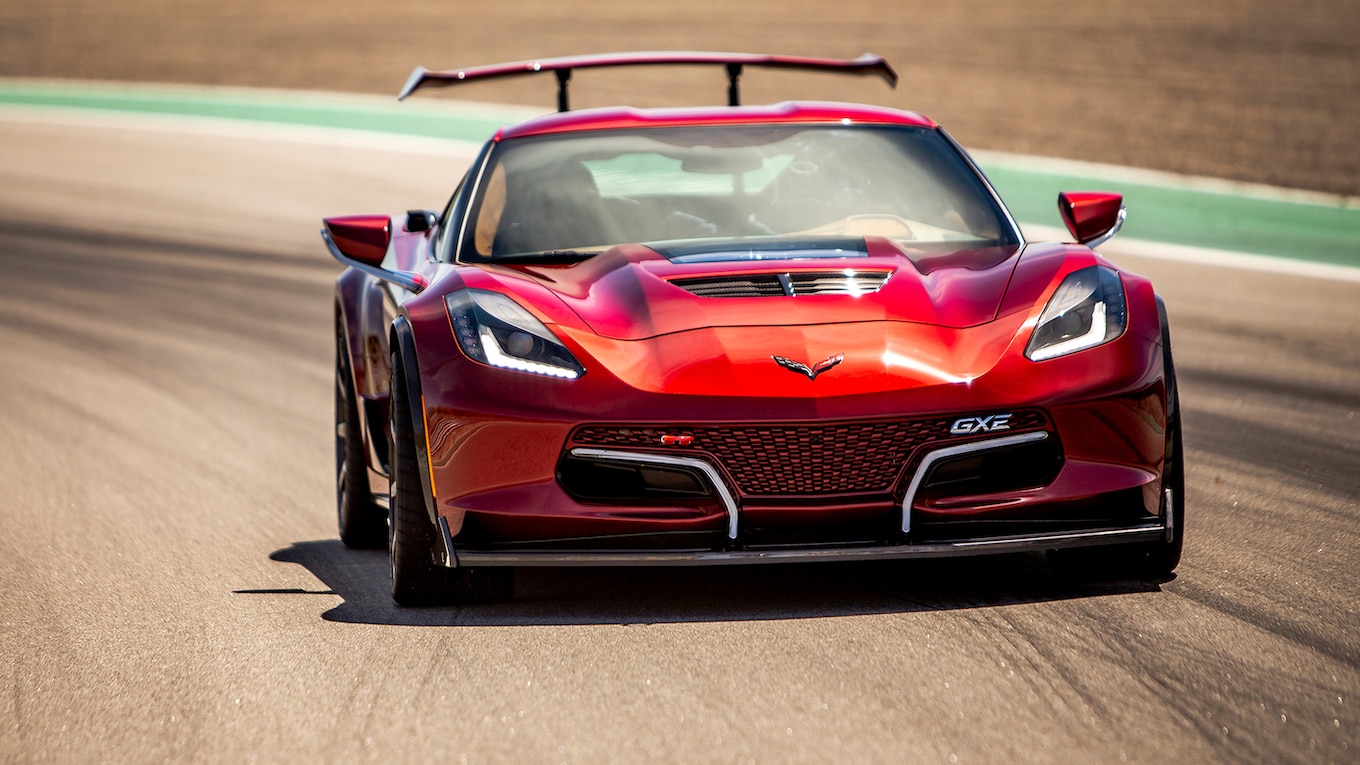