Genovation Cars Inc., will present to prototypes of the GXE at one of the world’s largest auto shows, November 28 through December 9, 2018. Continue Reading Genovation Cars Inc., announced today its plans to present the GXE at the Amelia Island Concours d'Elegance, March 9-11, 2018. The GXE was first shown to media and the general public at the Consumer Electronics Show in Las Vegas followed by the Barrett-Jackson collector car auction in Scottsdale earlier this year. Continue Reading 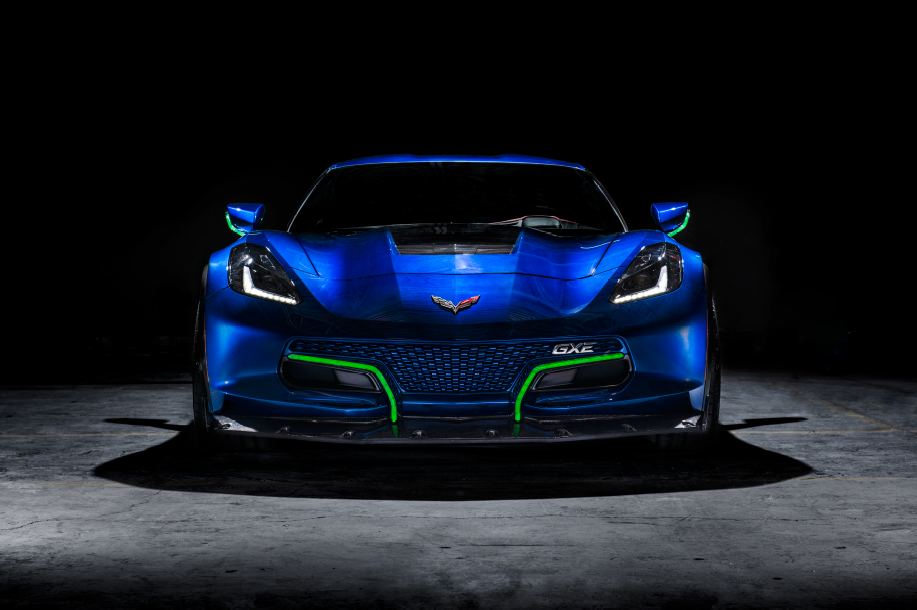 Genovation Cars Inc., announces the first public showing of the GXE all-electric supercar at Barrett –Jackson, part of “The World’s Greatest Collector Car Auctions,” in Scottsdale – January 13-21, 2018. This is the first public showing of the car that had its world debut in front of an international media audience at the Consumer Electronics Show in Las Vegas on January 9th. Continue Reading